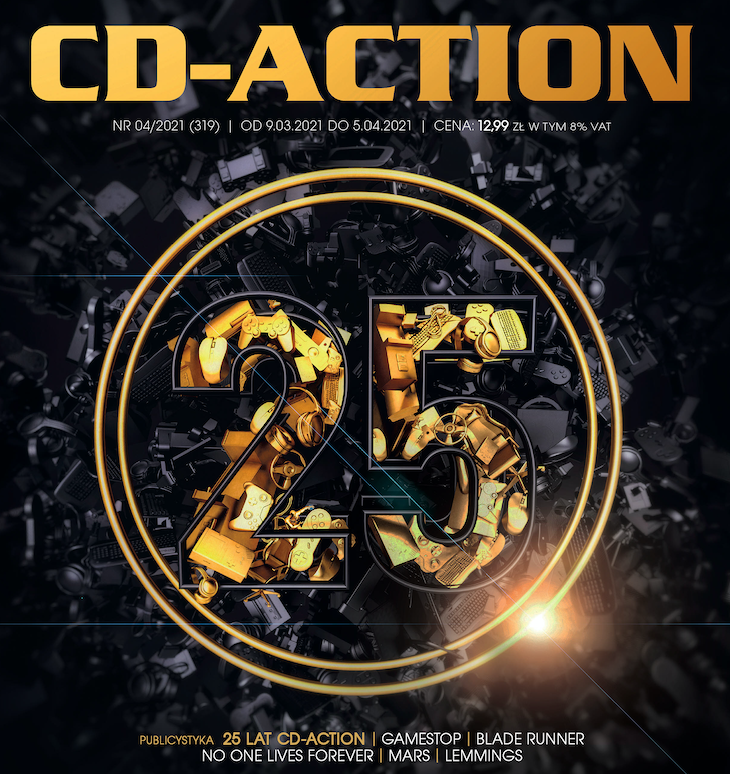 CD-Action and PC Format are not only brands – it is above all chemistry between renowned editors, loyal readers, and recipients of the online services. All sides of this close relationship deserve a place on the Internet where the former can, without any technological limitations, do what they do best for the latter: create high-quality content.

Associated with CD-Action for over 7 years. He’s been an associate editor, department head, deputy editor-in-chief, and editor-in-chief – and throughout all this time he’s invariably remained a fan of retro, tactical RPGs, and platformers. Because of his endless amounts of passion for games at CD-Action, he not only coordinates the team but also creates content.

He made his debut at the age of 16 in I/O magazine, and during his almost 18-year adventure with CD-Action he worked his way up from co-worker to the editorial secretary. He returns to CDA after a break of several months. A gamer for 30 years (he started on Atari 130 XE, which he still has at home), Football Manager hostage, lover of historical novels, metal music and series, amateur musician. Eagerly reaches for action and arcade games. Likes productions that have something to say and tug at the emotions.

Connected with the publishing and IT industries since the early 90s. He ran CHIP and CHIP Special magazines and the chip.pl and heise-online.pl websites. He has written several books about computers. Although he likes to mess with computers, he prefers everything to work as it should (in Macs). Maniac of good headphones, high-quality sound (excluding power tools), and good music.